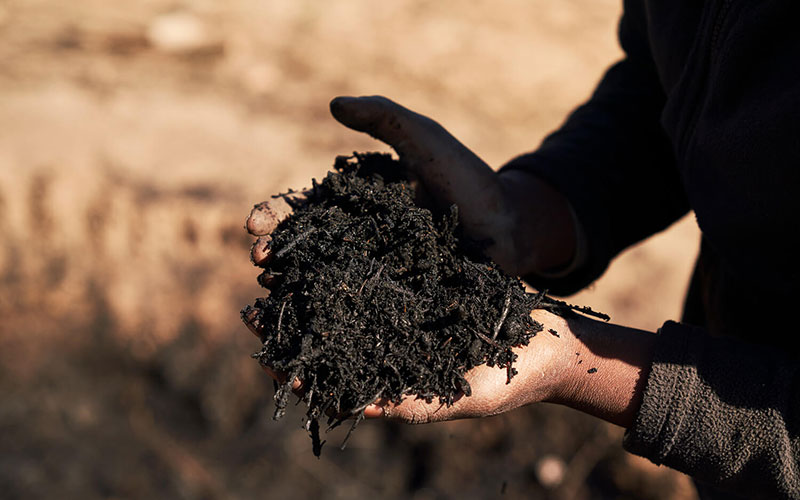 To support farmers in their transition towards regenerative agriculture, and help buyers access high-quality, ethical products. 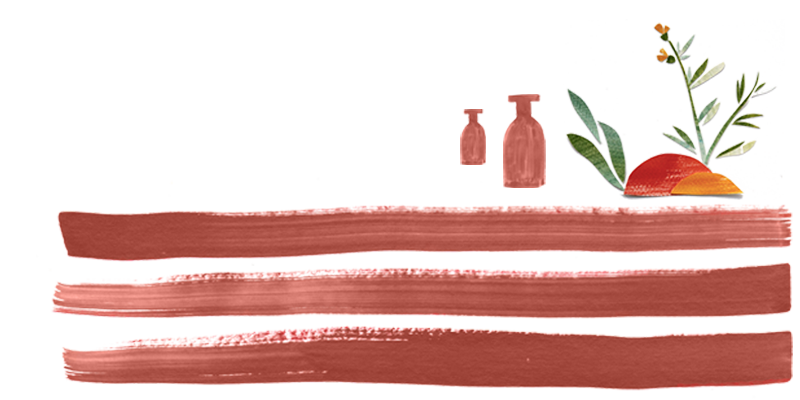 We’re flexible. Every landscape and every farmer is different, so every approach is tailor-made. We’re constantly tweaking and adjusting as we go.

We build trusting partnerships. All our relationships are grounded in transparency and mutual-respect.

We’re adventurous. We’re not afraid to try things that have not been tried before, or go where others fear to tread.

We know we don’t have all the answers. We depend on the insight and cooperation of our partners to create the best solutions possible.

We’re in this together. We are receptive to new ideas, and we share what we learn so others can profit from our experience.

We seek balance and equity. All our partners must feel justly served.

While cycling through China and Southeast Asia, Thekla Teunis was struck by the erratic state of agricultural lands in one of Earth’s most fertile regions. Some were vibrant and thriving and existing in harmony with nature, while others were taxed and over-utilized, leaching from the ecosystem at large. After weeks of witnessing this contrast, it was clear that deterioration was a choice – not an inevitability. In 2014 Thekla teamed up with Commonland, an organization dedicated to the large-scale restoration of degraded landscapes. The following year, Thekla met Gijs Boers in Zambia. A passionate advocate of regenerative farming, Gijs had spent the previous three years traveling the world to work with farmers and study best practices. With a shared vision for sustainable agriculture and a kindred spirit of adventure, the two teamed up to help farmers restore their soils, hoping this would also promote fairer economies and more robust food systems. Grounded was born. 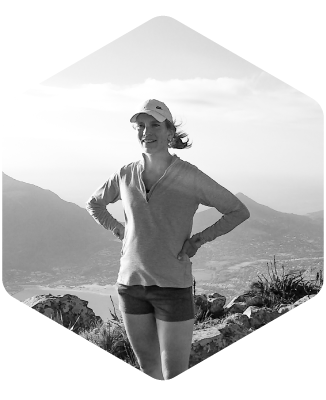 Passionate about building sustainable farming interventions that are reinforced with for-profit principles, Thekla’s background in strategy consulting equipped her to guide Grounded’s practical method and vision. 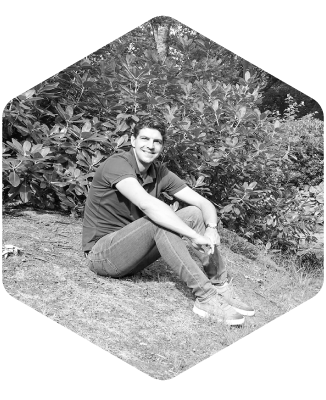 With a strong financial background and a pragmatic, pioneering temperament, Gijs drives the team with business development, modeling and structuring investments. 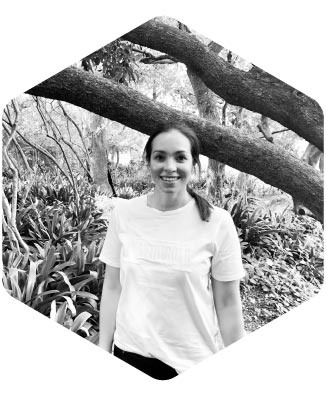 With a diverse commercial background across emerging and developed markets, Inge is well-placed to support Grounded operationally and drive sustainable growth across the group. 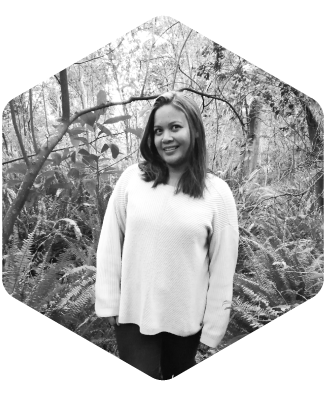 A background in auditing and a passion for numbers, Dani adeptly supports all our subsidiaries as well as the Grounded group with financial projections and management. 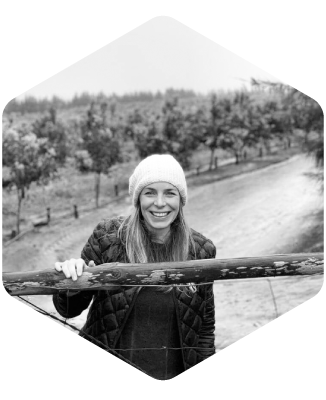 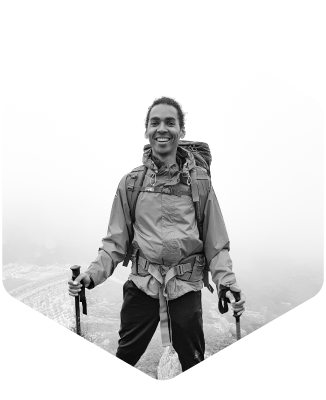 Passionate about agriculture and its transformative potential, Ceferino’s solid background in biodynamic farming and marketing helps him develop resilient agricultural value chains in the Zambian landscape. 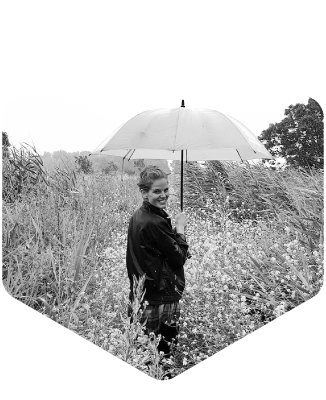 With a background in management and strategy consulting, and international experience in agricultural value chain optimisation, Renee supports the Grounded team with organisational direction and spearheads new initiatives in East Africa. 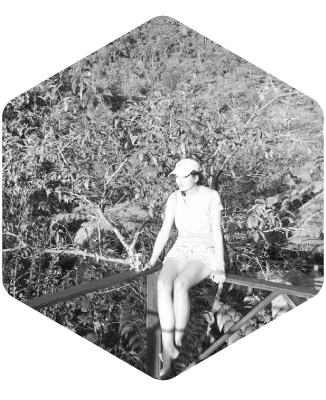 Drawing from experience working across Southern and Eastern Africa and her passion for understanding and improving ecological and socio-economic systems, Stephie coordinates new business development and supports the strategy in Zambia. 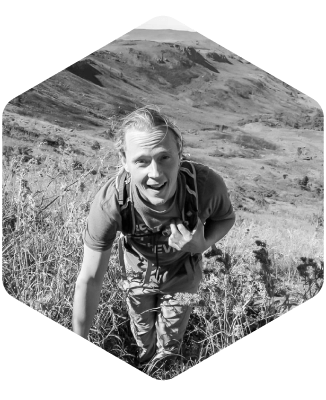 Given his experience in financial investments, Eric brings a unique perspective to Grounded. His passion for international business, entrepreneurship and regenerative agriculture positions him well to to support the Trianon Group. 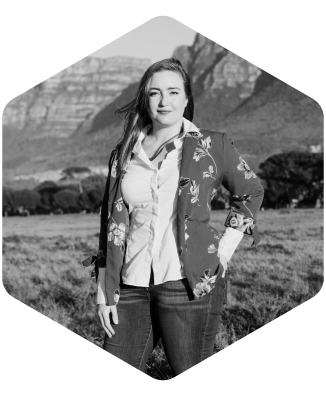 Elzanne’s heart lies with local, natural ingredients. With a PhD in the prehistoric use of indigenous plants, she offers insight into the environmentally sustainable cultivation and production of indigenous plant extracts. Elzanne manages all things related to Grounded Ingredients. 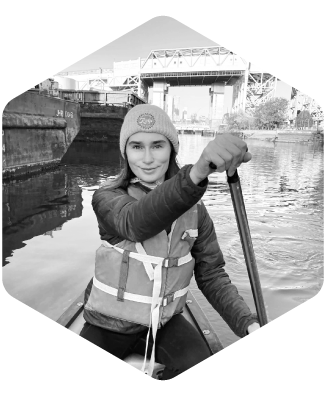 Jenny is an avid marketer, communicator and a food systems specialist, with a particular passion for agrobiodiversity, underutilised species and the use of traditional ecological knowledge. Jenny is responsible for the supplier-relationships at Grounded Ingredients. 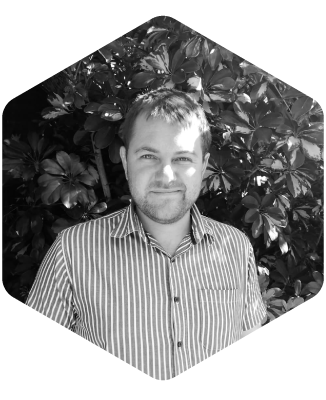 With a background in biochemistry and microbiology, Daniel is Grounded’s soil quality expert. He works closely with the teams and farmers in the landscapes to develop ways to implement regenerative agriculture. Daniel also manages the Langkloof Honeybush Company. 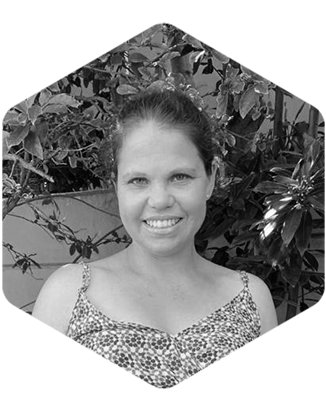 With a strong legal and strategic background in impact investments and development, Gail supports the Grounded group with legal structures, challenges and negotiations. 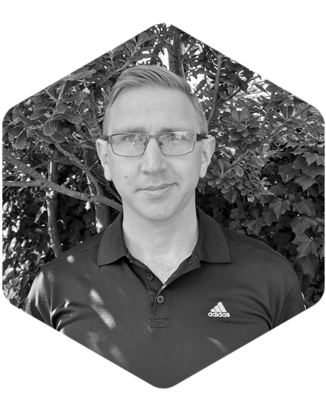 A background in bookkeeping, financial administration and fundraising assistance, serious attention to detail and a love of numbers, John is well-placed to support our finance team across the Grounded group. 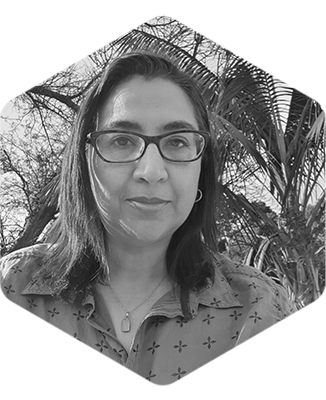 Jamiela is passionate about collaborating with managers and organisations to mobilise the contribution and energy of team members to achieve their strategic goals. Drawing on her significant experience across African sectors, industries and geographies, Jamiela is responsible for Grounded’s human resources function. 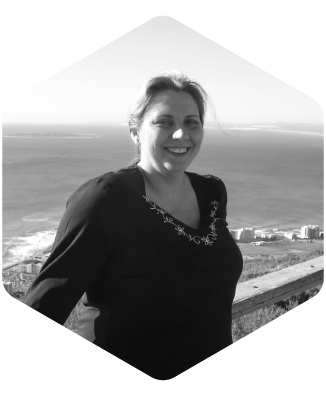 Specializing in exports and imports, Susan is a logistics magician. She is responsible for arranging shipments from the landscapes to destinations, according to buyers’ requirements. 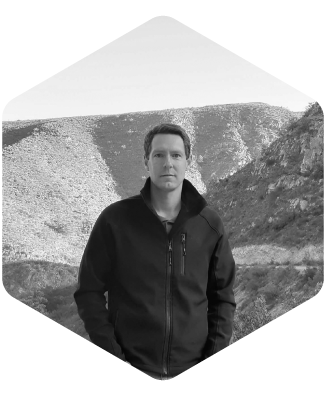 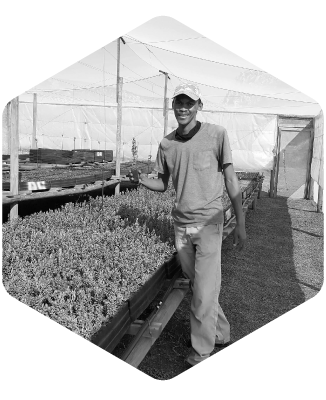 Backed by a decade of experience working in the honeybush industry, Cleston is co-manager of the seedling nursery in the Langkloof. He continues to innovate techniques to produce the best quality seedlings. 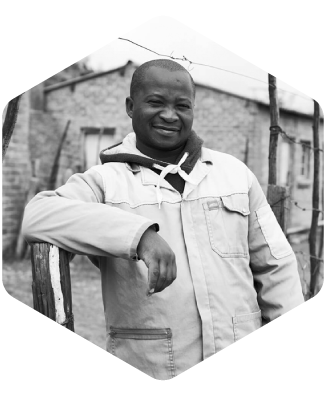 Novan got excited about honeybush early on in life, and now has ten years experience in the industry. As co-manager of the seedling nursery, he continues to refine the growing processes, while taking a keen interest in the crop’s business potential. 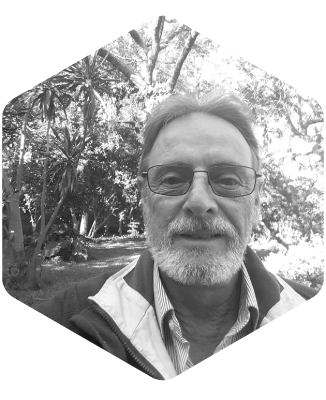 Malcolm is a horticultural agronomist with over twenty years of local experience in crop cultivation and farm and operations management. He serves as General Manager for the Simalaha I.F.C. in Zambia. 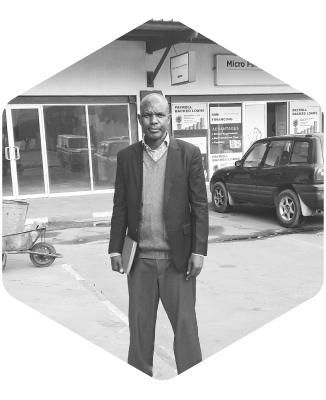 With a background in accountancy, financial administration and due diligence, Jeff is the Administrative Coordinator and responsible for all administrative, data collection, financial and compliance processes and requirements for the Simalaha I.F.C. 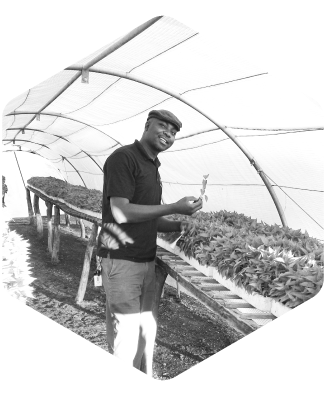 Trained in agriculture and social work, Mapenzi is the Farm Coordinator for the Simalaha I.F.C. and will be coordinating, liaising with and supporting all the farmers that are part of the company.

The role of the supervisory board is to ensure Grounded’s strategy contributes to its social mission, and to assist management with strategic advice.

Richard has vast experience in business development around wildlife conservation and sustainable use of natural resources. His clients include governments, businesses and NGOs, like the Peace Parks Foundation.

Manon is Director of the supervisory board. For over a decade she has worked for Stichting Doen providing funds to social companies. Currently, she heads the accelerator programs at the Amsterdam Impact Hub.

Want to join our team?